1. Gold and Silver are Stores of Value for Thousands of Years.

Humanity has always treasured gold and silver due to its beauty, wealth, and rarity. Throughout the annals of history, every civilization viewed gold and silver as valuable and something to be treasured. Man’s wealth and power built around collecting and wielding natural resources always existed, gold and silver have served humanity as a store of this value.

The rarity of gold and silver made it valuable as it required work and ingenuity to get it off the ground.

2. Gold and Silver are Honest Money

What made gold and silver an excellent form of money is that it is rare, durable, portable, and distinguished by all for its value. Gold and silver are tough to reproduce using other metals due to their characteristics.

Gold and silver is a form of honest money because one cannot create it out of thin air by computers or produced by a printing press. To get gold and silver requires mining. The work requires field expeditions to search for potential gold and silver mines, equipment to dig it up,  and labor resources once its found to process, refine, and manufacture it. All of this requires capital and labor. Gold and silver are the overall representation of the value of human productivity and natural resources.

3. Gold and Silver Are Rare Metals.

Gold and silver are natural elements of the Earth. In chemistry, gold is represented by the symbol “Au” and silver is shown as “Ag” in the periodic table of elements.

Gold’s rarity is not just on Earth but throughout the universe.  Nature is the only creator of gold and silver. This chemical process is not reproducible by any lab. Earth only has about 0.005 parts of gold per million, making gold one of the top ten rarest elements.

Also, silver could be rarer than gold. There is 5-7x more gold than silver. In the Earth’s surface, scientists believed that silver is more abundant. However, unlike gold, silver has more industrial uses. It is often used to make electronics such as processors and solar panels. Therefore, because silver is consumed, in the future, it will become even exceedingly rarer than gold.

Due to these facts, both of these metals will hold their value in the future and can make for great safe investments.

4. Gold and silver are Currently Undervalued

Unlike the U.S. dollar or any other currency, gold and silver have held its value through centuries. The U.S. dollar continues to exist due to people’s trust. Through time though, the dollar’s purchasing power had dwindled 92% due to a century of money “printing.”

The people have also forgotten about gold and silver, and they do not remember that gold and silver are real money. This is especially true after the U.S. government ended the backing of the dollar in gold. Today the dollar can only buy 2% of what it could buy in the 1900s.

The overprinting of the dollar has made silver and gold massively undervalued. The U.S. national debt has grown to $22 trillion.

According to https://www.usdebtclock.org, the dollar to silver ratio should be $804 per ounce, and gold should be $6,629 per ounce. At this rate, the market has severely undervalued gold and silver versus the amount of printed U.S. dollars.

5. Gold and Silver Fights Off Inflation

Most personal finance advisors believe that everyone should have at least 5-7% of their portfolio in gold and silver. Gold and silver is a hedge from inflation to the dollar. The modern portfolio mostly puts money in the stock market or real estate.

In the future, as more people discover gold and silver and the currencies around the world experience escalating inflationary problems, most will rush to hard assets like gold and silver. The limited availability of these hard assets will drive up the price.

Wherever you go around the world, gold and silver is accepted. Gold and silver can be converted to other forms of currencies or used to trade for goods and services.

Fiat currencies eventually go to zero. Gold and silver though, has always retained its value throughout history. Civilizations have sprung up, and humanity has accepted gold and silver as money, in fact, it is the only ‘real money that’s used worldwide in the past, present, and future.

7. Gold and SIlver Is Money Not Currency.

Currency is created by everyone agreeing it can represent a form of money.

Stability of the government and people’s beliefs make currency possible. However, gold and silver do not require this proclamation, it is a rare natural resource.

Fiat currencies always end up going back to its real value, which is zero. From Zimbabwe’s hyperinflated dollar currency to currently Venezuela’s Petro money, these fiat currencies all end up becoming worthless. Since gold and silver are elements of the earth that are rare, consequently, will remain valuable.

8. Gold and Silver Will Always Be Valuable

The final point is that gold and silver since the dawn of modern civilization has always been valuable and will remain relevant.

The United State’s founding fathers were brilliant to include this in the U.S. Constitution, Article I, Section 8, states:

“No State shall enter into any Treaty, Alliance, or Confederation; grant Letters of Marque and Reprisal; coin Money; emit Bills of Credit; make any Thing but gold and silver Coin a Tender in Payment of Debts; pass any Bill of Attainder, ex post facto Law, or Law impairing the Obligation of Contracts, or grant any Title of Nobility.”

The founding fathers had the foresight and the wisdom to know real money from currency. The abuse of power and the overprinting of currency will eventually lead for it to become worthless. Gold and silver will remain the real money of civilization and accordingly, will be valuable.

With this in mind, we must protect ourselves and have at the very least 5-10% of our money in gold and silver. Also, it should be real gold and silver that we hold in our hands. Whether this is through bullion coins or jewelry, it is vital to have part of our wealth kept in “real money.” 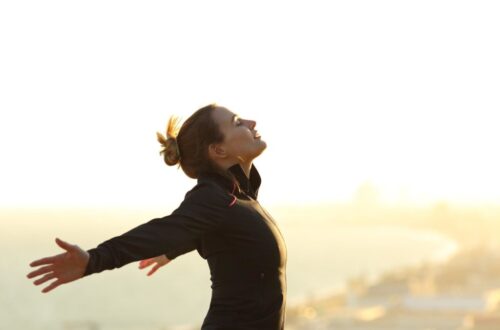 8 Changes We Can Make (That Will Improve Our Life Now) 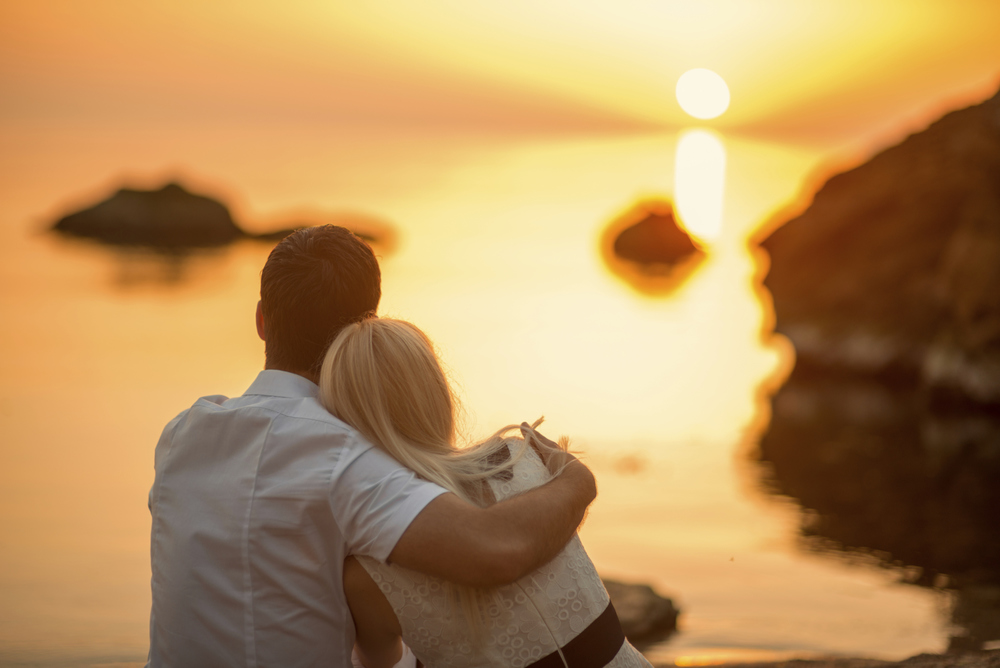 8 Tips For Choosing the Right Partner For Ultimate Happiness 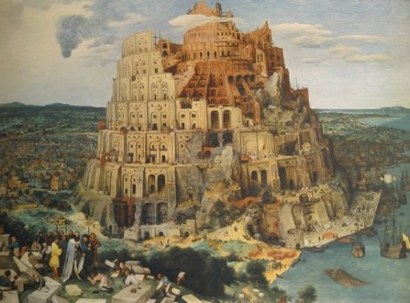 8 Lessons from the Richest Man in Babylon (On Wealth Building)